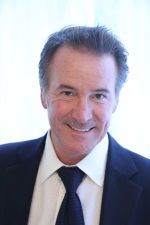 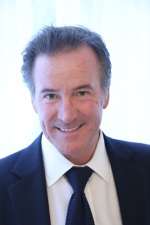 Who is Kevin Maple?

When Kevin Maple was 10 years old, he knew what he wanted to do, be a hairstylist.

Two years later, Kevin had his sights set on a career in New York City, However, a job offer out on the East End in the charming village of Southampton caught his eye. “Geographically it was in the wrong direction” he says, “but it was the right place to find the clients I wanted to work with.”

Kevin opened The Kevin Maple Salon, in the heart of Southampton on Job’s Lane in January 1987. The salon will be celebrating its 30th anniversary next year.

The Kevin Maple Salon opened with only three employees. Currently, the salon staffs more than 20 talented professionals. Kevin attributes the salon’s ongoing success to providing the ultimate in customer service and an understanding of what his clientele anticipates. He provides the staff with the finest training and continuing education in order to stay on the cutting edge of fashion trends, Running the largest premiere salon in the Hamptons is exciting. However, Kevin does not stop there. He also accommodates his clients in New York City every Tuesday at the Alessandro Mangerini Salon on Madison Avenue.

Kevin’s years of experience and dedication to his client base has made the salon a Hamptons institution. Today, The Kevin Maple Salon caters to clients from across the East End, Long Island and the metropolitan area as well as the occasional celebrity or noteworthy individual. Whomever the client may be, they are treated with the same respect and courtesy. Kevin invites you to stop in and experience The Kevin Maple Salon for yourself.

Kevin invites you to stop in and experience The Kevin Maple Salon for yourself. 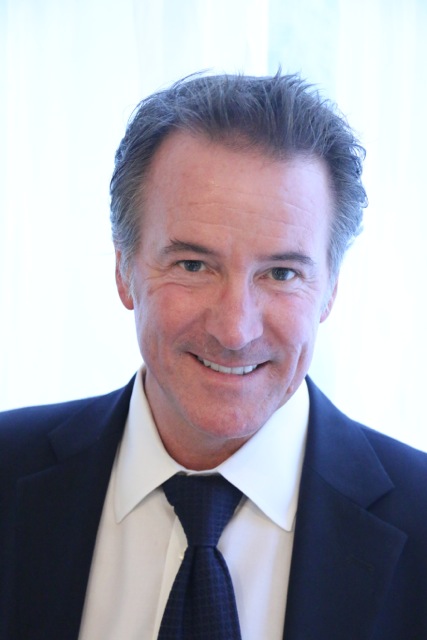